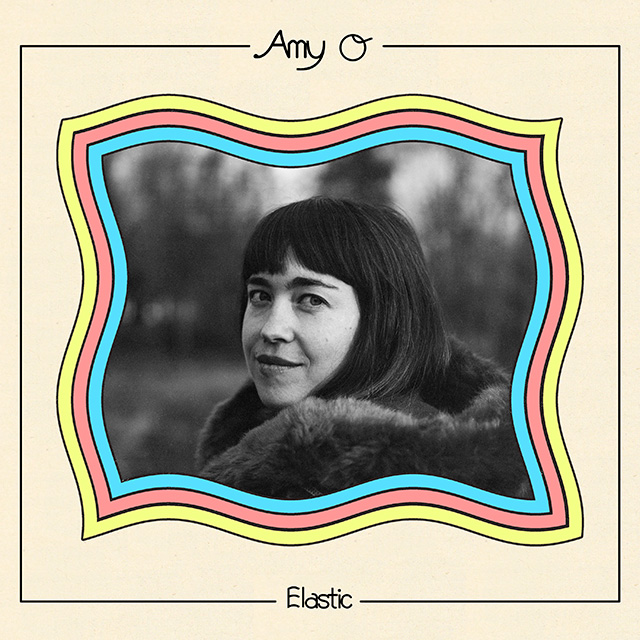 For the past decade, singer-songwriter Amy Oelsner has self-released music while moving through Arkansas, Ohio, Massachusetts, and New York. She now resides in Bloomington, Indiana, and works at an after-school youth center, teaching teens the power of zines. The medium, she says, encourages self-expression and provides a "space to be yourself and share your views." That message also radiates from Elastic—a "sharp and punchy" (Stereogum) collection of exuberant indie-pop songs—her ninth album and second recorded with her current band. It's out on Winspear alongside a zine featuring interviews with women in music like Terre Roche of The Roches, Greta Kline of Frankie Cosmos, and more.