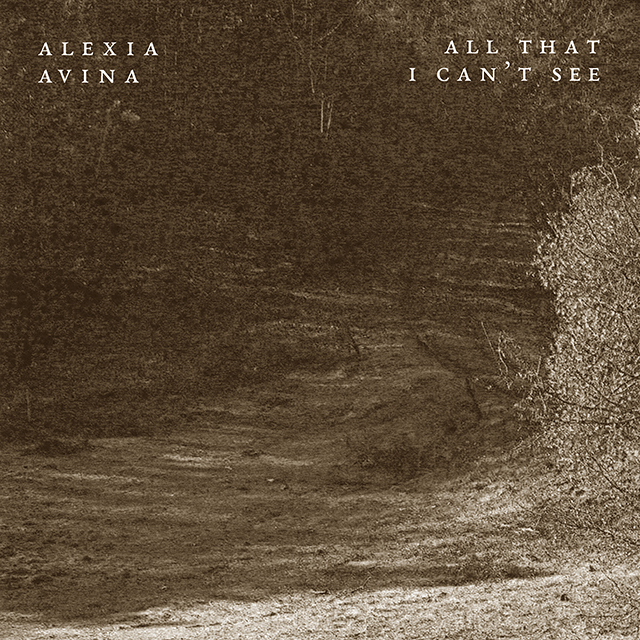 Just a year since her last release of soft-focus folk-pop songs, Montreal's Alexia Avina (one half of Best Fern) returns with a collection even more sparse and arresting. She recorded All That I Can't See over a week in the countryside, telling Stereogum, “Every night I’d wait until midnight to record, once the noises of the small, ancient house and the rustling bodies within it had settled." The creaks and imperfections leaked into her whispered takes, giving the set a homespun, in-the-moment feel—which is right at home on Cuddle Formation's mindfully-run tape label Never Content.